Almost a year after the Summer Inti war of 3307 another fierce battle took place in this hotly contested system. The Fatherhood this time were fighting to help push Hai Ho Silver Linings out and in turn establilsh a permanent presence in Inti with a promise to bring wealth and prosperity to the billions of people in the system. Hai Ho Silver Linings have been causing constant trouble and upheaval for the many citizens of Inti who for years have been pulled this way then that in the constant power struggle between the controlling factions all vying for their slice of power. Hai Ho were the chief culprit in this, constantly looking to undermine and cause disruption anyway they could.

The Fatherhood,who have long had a good working relationship in the system with the other factions, finally stepped in to help and in turn have brought the much needed and longed for stability that the good people of Inti have craved for so long. Many battles were fought in the skies above the planets of Inti with the might of the Fatherhood fleet being so overwhelming that Hai Ho were helpless to resist the near constant onslaught from some of the best fighters pilots this side of the galaxy. Red, Blue and Green squadrons were all present and it must have been a demoralising sight to the limited forces of Hai Ho when they saw these fearless commanders heading towards them with a cry of “FREEDOM” coming over their communicators.

The Inti people can now rest easy and look forward to a happy and peaceful future as part of the expanding Fatherhood family. 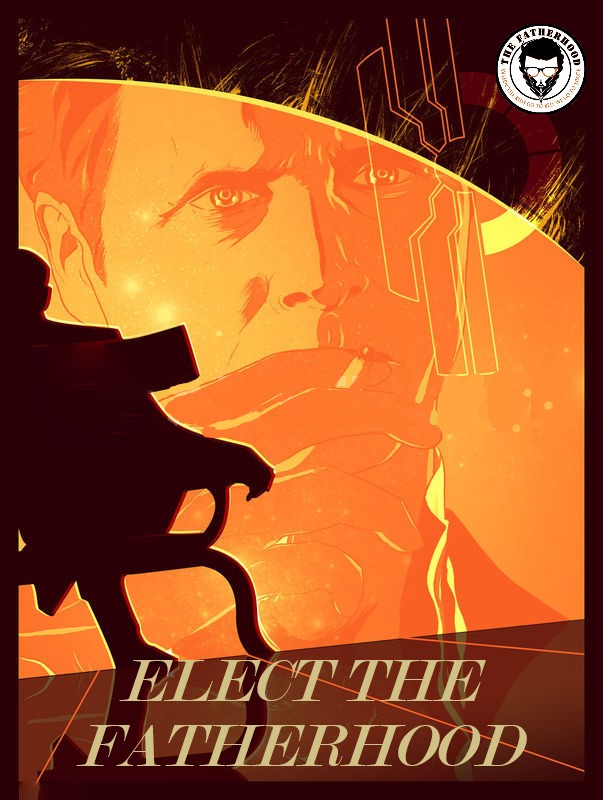